Warning: Trying to access array offset on value of type bool in /homepages/29/d619795515/htdocs/wp-content/plugins/Different-Menu-in-Different-Pages-v1.0.3/duogeek/duogeek-panel.php on line 198

This town is crossed by the coastal river “la Vie” which forms an upstream reservoir of a dam in the town.

Apremont has one of the first Renaissance castles of the Vendée built between 1534 and 1542 on the very spot where once stood a medieval fortress, which remains today a part of the ramparts, a gatehouse which still bears traces of the drawbridge, a glacial underground, which function was to preserve food. 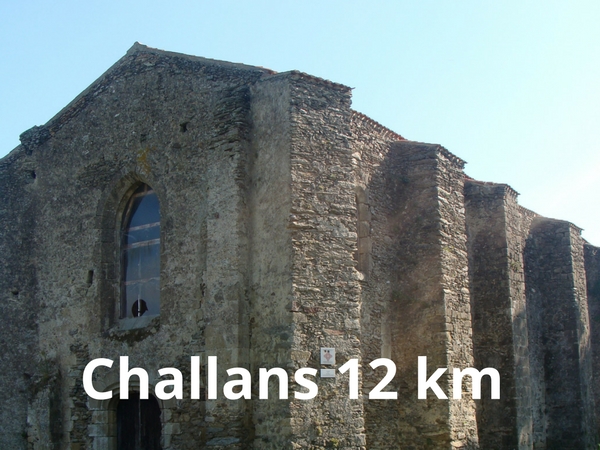 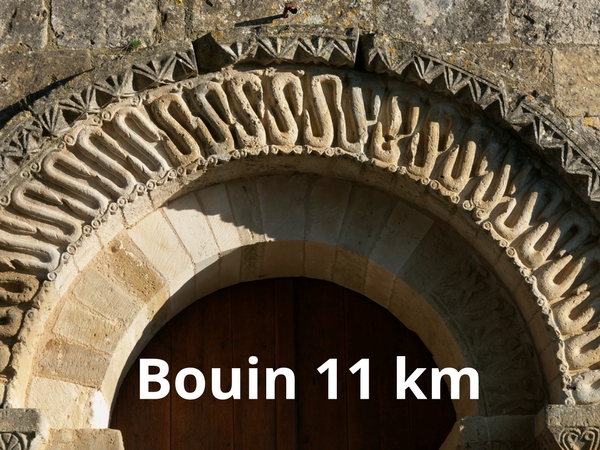 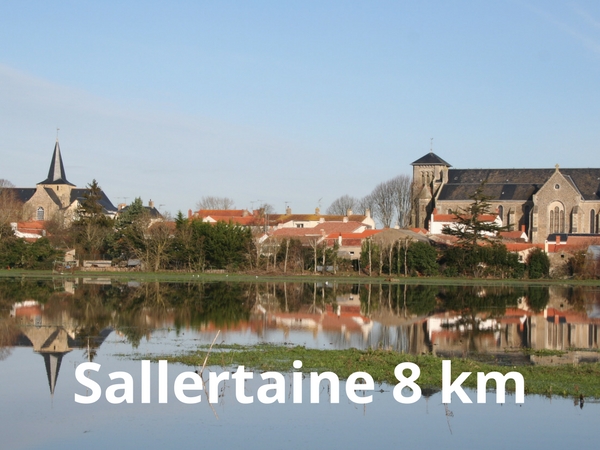 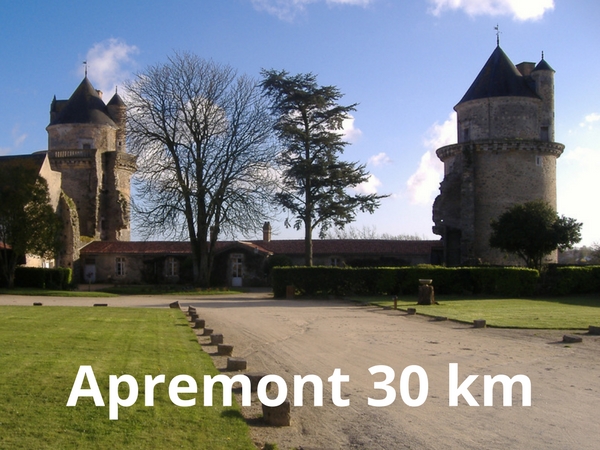 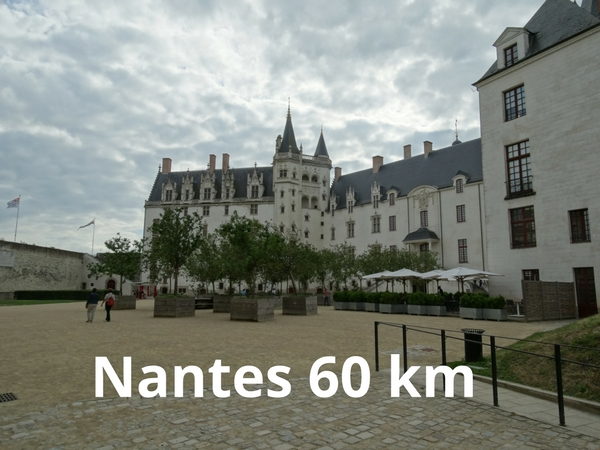 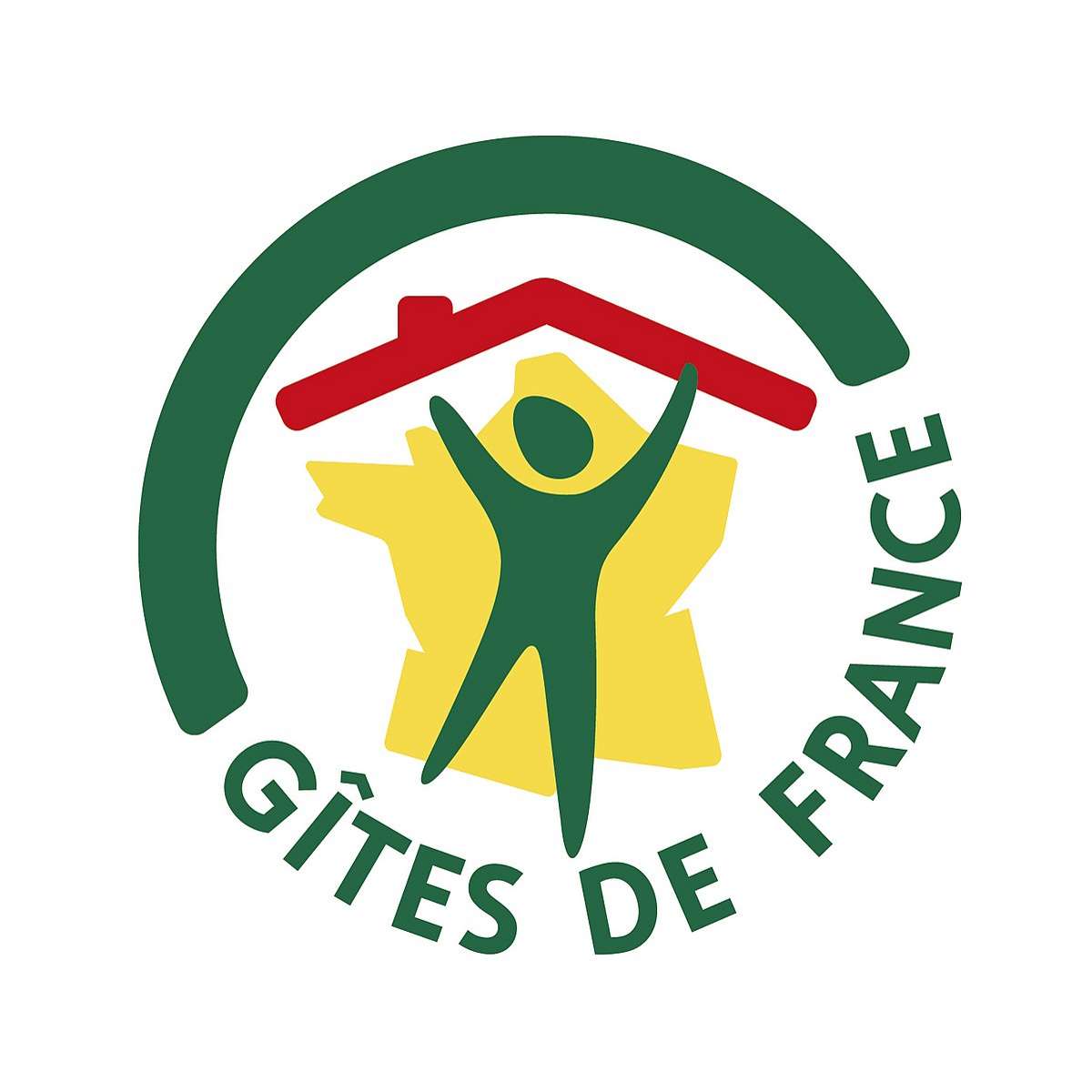 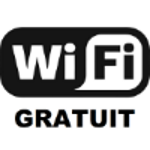